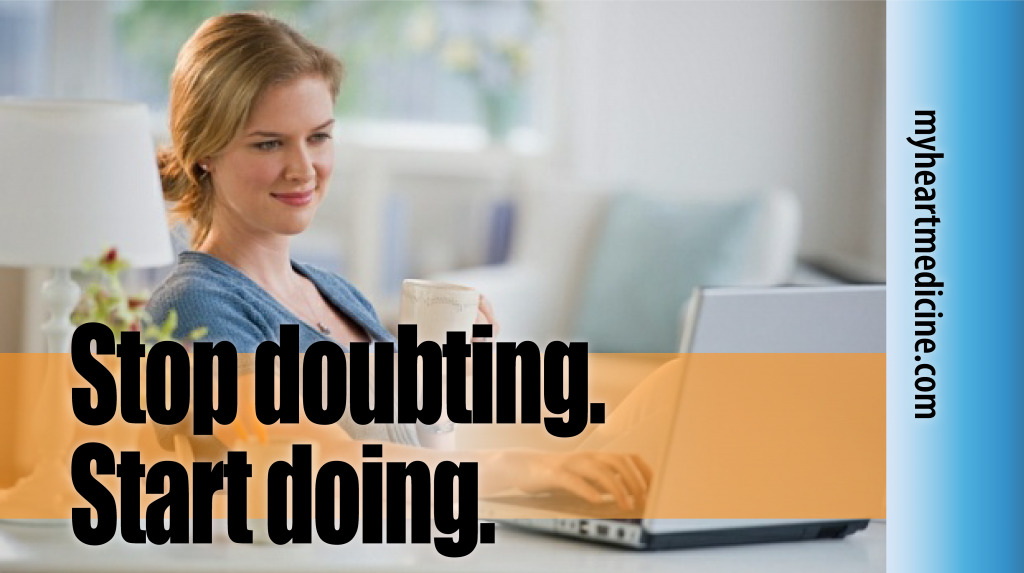 “And the Lord said unto Gideon, The people that are with thee are too many for me to give the Midianites into their hands, lest Israel vaunt themselves against me, saying, Mine own hand hath saved me.” – Judges 7:2

“And though the Lord give you the bread of adversity, and the water of affliction, yet shall not thy teachers be removed into a corner any more, but thine eyes shall see thy teachers: And thine ears shall hear a word behind thee, saying, This is the way, walk ye in it, when ye turn to the right hand, and when ye turn to the left.” – Isaiah 30:20-21

“But the God of all grace, who hath called us unto his eternal glory by Christ Jesus, after that ye have suffered a while, make you perfect, stablish, strengthen, settle you.” – I Peter 5:10

I remember February like it was only yesterday. I had plans – big plans (for my little world, anyway). And 2020 rolled out before me like an ocean of opportunity. Then came March, and my best-laid plans floated out to sea one by one – and eventually became lost at sea. Since then, my struggle has been to shift from doubting to doing, but God has been faithful, and I’m starting to realize that for every opportunity that drifts away, a new one washes up on shore. You just have to stop doubting and start doing.

In Judges 7, Gideon makes a brilliant shift from doubter to doer, and his ever-growing ability to adapt leads to a God-fueled victory that ends a 7-year occupation in Israel (Judges 6:1-6).

Gideon is not at all prepared for God to shake up his normal in the previous chapter, and he spends most of his face-time with the Angel of the Lord (likely an Old Testament appearance of Christ) begging for validation (Judges 6:11-24). But God is gracious in providing proof of His intentions, and by Chapter 7, Gideon has enlisted an army to take on Midian.

But now that Gideon and the Israelites have stopped doubting, God intentionally stacks the odds against this band of doers. And the message is clear – the numbers will not add up, so that the victory can only be chalked up to God (Judges 7:2, Isaiah 42:8, II Corinthians 4:7). In Chapter 6, Gideon tested God. In Chapter 7, God tests Gideon, reducing his army to 300 guys who, a.) want to be there, and b.) know how to drink water out of their hands (Judges 7:3-7). I, personally, would want a little more proof of battle-readiness than that, but that’s just the doubter in me talking. You can argue that these wannabe soldiers had commitment and common sense, but there’s no common sense to being one of 300 Israelite soldiers against more than 120,000 Midianites (Judges 7:12, 8:10). No, this victory would be about leaving their own strength behind, adapting to God’s plan, and moving forward in faith.

Again, God is gracious, strengthening Gideon’s heart by allowing him to overhear a conversation in the Midianite camp that reveals the slow unraveling of the enemy (Judges 7:9-15). And Gideon’s response is dead-on. After hearing that the Midianites have become the ones of “little faith”, Gideon worships and praises God for adapting everything (including Gideon) to His perfect, sovereign plan (Isaiah 14:24, 27).

But then, God ratchets up the faith factor a little more, sending Gideon and Company into battle with torches, trumpets, pitchers, and a battle plan that resembles the Old Testament version of a MacGyver episode. And in the end, Israel gets the victory, God gets the glory, and Gideon (who once complained of being the least of the least) remains Israel’s protector and “mighty man of valour” for 40 years and begets no less than 70 sons (Judges 8:28-30). What are the odds?

Sometimes God raises the stakes, shakes up our normal, and even stacks the odds against His own to remind us of WHO HE IS. We like sure things, sound investments, and tried and true methods – but those things easily allow us to rely on our own strength and our own wits, leaving our need for divine intervention at a safe and sorry minimum.

Today, I’m setting aside my daily planner AND setting aside more time to search out God’s plan in God’s Word. I’m shaking off the doubts and digging into doing, knowing that God will never change, no matter what changes He asks of me.

Have you been sidelined by the disappointment of unexpected change and unrealized plans? Ask God to help you adapt, and start doing what He has for you to do in this season.