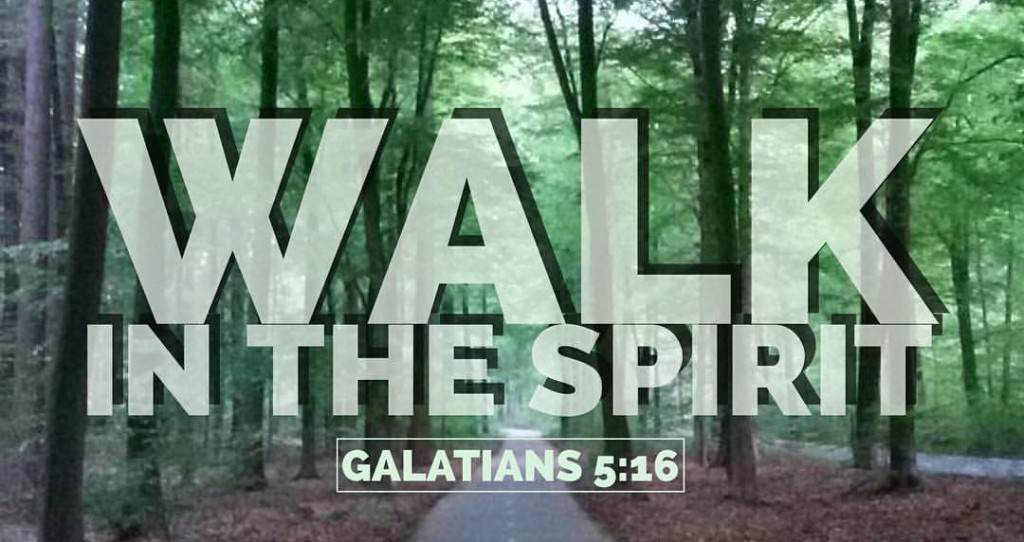 “And she said, The Philistines be upon thee, Samson. And he awoke out of his sleep, and said, I will go out as at other times before, and shake myself. And he wist not that the Lord was departed from him.” – Judges 16:20

“This I say then, Walk in the Spirit, and ye shall not fulfil the lust of the flesh.” – Galatians 5:16

“And grieve not the holy Spirit of God, whereby ye are sealed unto the day of redemption.” – Ephesians 4:30

More often than not, I find that the potential of my day depends on the first thirty minutes.

Yes, my day can go off the rails just that quickly. Because, while my body is painfully slow in those waking moments, my mind on the other hand, has squirrel-like tendencies, darting from one fragmented idea to another. Did I pay that bill? I need to get to the store. I’ll make a list. I should check for coupons. I think my car needs gas. Is it supposed to rain today?

Not exactly earth-shattering stuff, but these are the shiny objects that distract me from what matters most. Before I know it, I’m knee deep in nonsense, and the quietest time of my day has been spent on everything but my quiet time with God.

In Judges 16, Samson was knee deep in disaster. After completely squandering His God-given potential, Israel’s rough and reckless judge was about to become a floor show for the Philistines, as a life that God had filled with purpose was filled to overflowing with sin.

From the beginning, Samson was supposed to be set apart (Judges 13, Numbers 6:1-6). His birth had been foretold by “the angel of the Lord”, and his parents were instructed that he should be a Nazarite. This vow of consecration included three important conditions – he could not touch anything dead or unclean, he could not drink, and he could not cut his hair.

In exchange, he was blessed. Specifically, the Spirit of the Lord would come upon him, giving Samson miraculous physical strength (Judges 13:24-25, 14:6, 19, 15:14, 19) – the kind of strength that could kill a thousand men in one sitting (Judges 15:15). But sadly, Samson was anything but set apart. He willfully chased women (Judges 15:1-2, 16:1, 4). He ignored every detail of his vow – manhandling a lion carcass and a donkey’s jawbone (all unclean stuff) and never following the biblical prescriptions (outlined in Numbers 6) to cleanse himself.

And it’s likely that he had also broken the vow’s condition of no drinking. Twice Delilah tied him up, once she wove his hair on a loom, and finally she cut it. Each time, Samson had to be woken up afterwards, and all along, Philistine soldiers were hiding in her bedroom. The overall picture makes it pretty easy to question his sobriety (Judges 16:5-19, Psalm 1, Ephesians 5:18).

So with every other provision of the vow violated, his fabulous head of hair was the only thing keeping Samson tethered to God. But Delilah soon takes care of that, and like his hair, Samson’s God-given potential is cut short. His strength leaves him, and more importantly, God’s Spirit leaves him (Judges 16:19-20). It’s truly heartbreaking.

Samson would be given one last opportunity to bring glory to God, as he would use the last of his strength to destroy the Philistines (Judges 16:22, 28-30). But I want to give God so much more than an eleventh-hour play.

I want to live out His plan. I want to live the kind of life that invites His Spirit to abide and abound in me. I want to give up the things that are weighing me down and live up to my full potential in Him. Here and now – that’s my vow.

Are you living by God’s standards? Are you living up to the potential that He’s given you to serve and glorify Him? Ask God to show you the areas where you need more of Him and less of you.